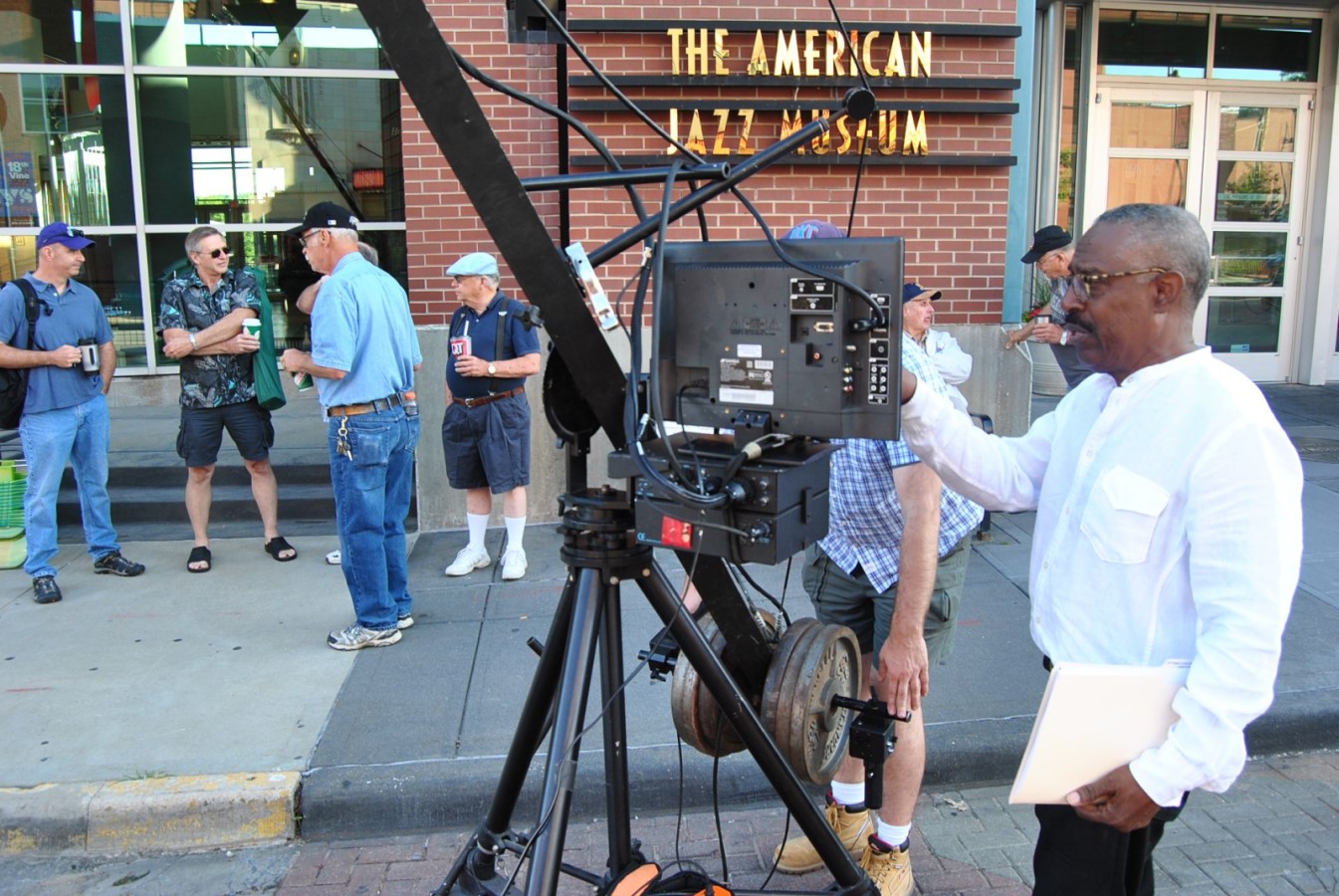 “From the beginning what we set out to do is give voice to people who ordinarily wouldn’t get the opportunity to tell their stories in this medium and its gratifying to know we’ve been successful doing that.”

The mission of the organization is to support film projects that promote African American culture.

We provide programs and activities such as film screenings, and assistance to filmmaking projects.

The Reel Images Film & Video Group, is a non-profit, tax-exempt, 501(c)(3), community
based organization established in April of 1992. 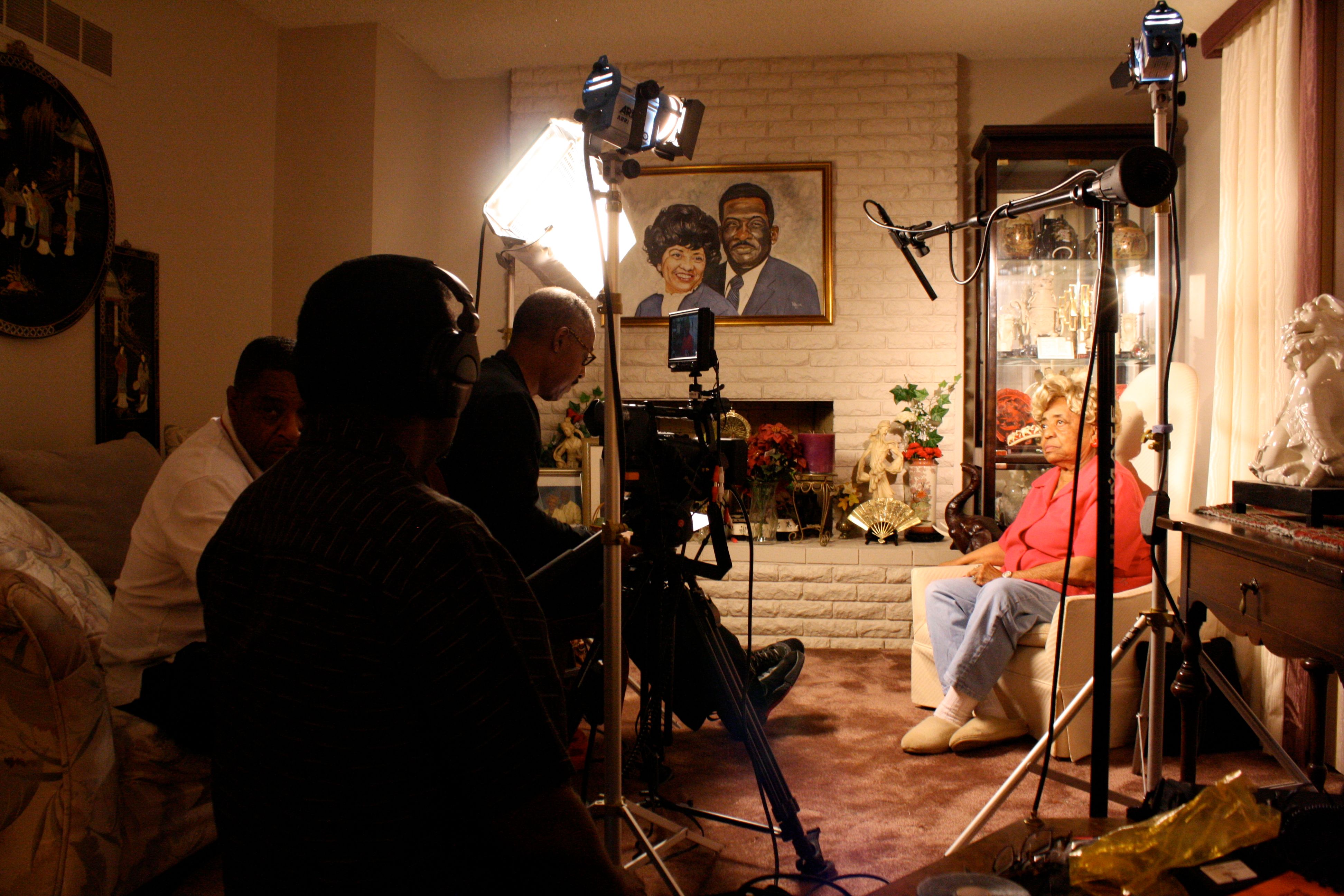 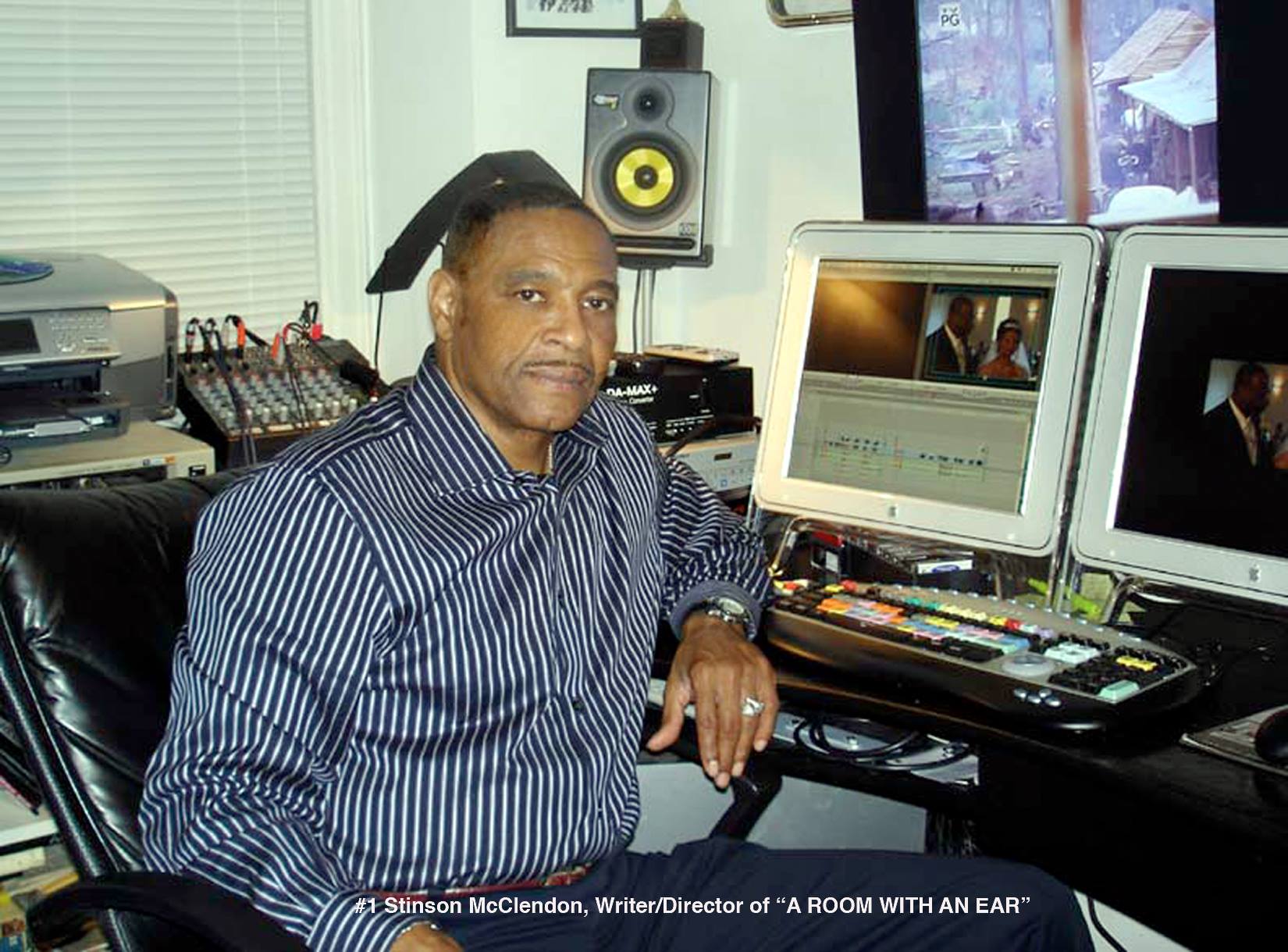 “Reel Images gives voice to filmmakers who are not a part of mainstream media. The films they produce allow Americans to see alternative views of others thereby offering them an opportunity to see a more complete view of the American experience. “Film has the power to change the way we think about ourselves and our culture. Films have the capacity to influence people and lead them to new perspectives.” 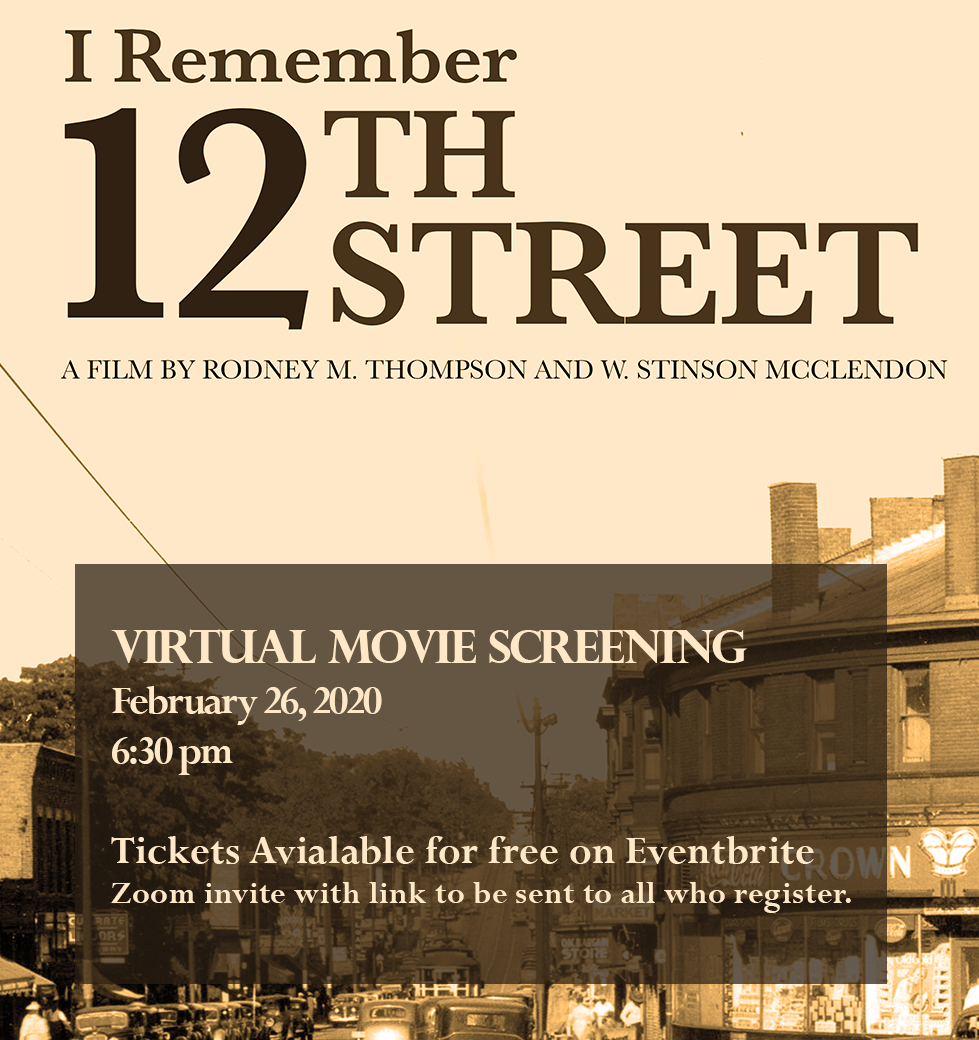 “I Remember 12th Street” is a documentary film produced by Rodney M. Thompson and Stinson McClendon about the history of Kansas City’s storied 12th Street, the subject of song and jazz legends, as told through first-hand accounts by people who lived through one of the most fascinating periods in the city’s history.

The story of the fabled street is brought to life in this intriguing film that explores an important part of Kansas City’s history that must be preserved.

Join us on February 26 @ 6:30p on Zoom for the virtual film release. Directly followed by a Q&A with the directors Rodney Thompson & Stinson Mclendon from Reel Images and the documentary participants. Moderated by Dr. Carmaleta Williams, Executive Director of the Black Archives.

Free tickets are available on EventBrite.
For more Information email 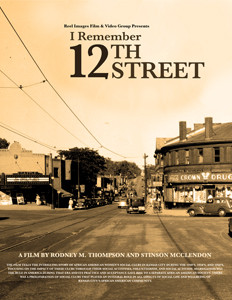 a documentary film by Rodney Thompson and Stinson McClendon about the history of Kansas City’s storied 12th Street, the subject of song and jazz legends, as told through first hand accounts by people who lived through one of the most fascinating periods in the city’s history.

“Bout It, a film by Stinson McClendon” 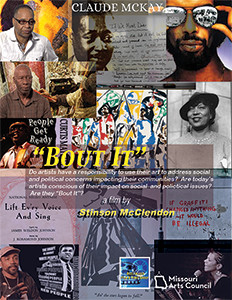 is a documentary film by Stinson McClendon that compares the commitment of contemporary artist to use their art forms for social change as artist did in the 1960’s.  “Bout It” draws it’s name from a popular phrase used in the black urban community to indicate whether a person was up for some task or challenge. It could be said that the young of the 1960’s where up to the challenge of confronting racism and segregation on a national level.  They were “Bout It.” The question arises, are today’s artist are using their art forms for changing the social and economic problems of trouble-plagued communities? Can they use the their art to move the youth of today to become critical thinkers and change agents in their communities?

“Reconciling With The Elders” 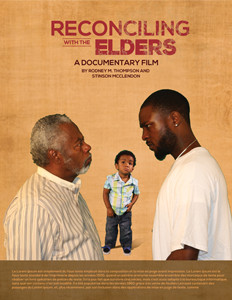 “Room With An Ear, by Stinson McClendon” 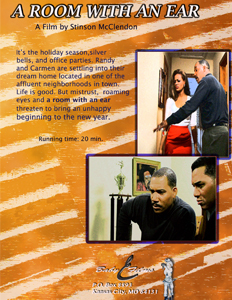 It’s the holiday season, silver bells and office parties. Randy and Carmen are settling into their dream home located in one of the affluent neighborhoods in town. Life is good. But mistrust, roaming eyes and a room with an ear threaten to bring an unhappy beginning to the new year.

DROP US A LINE