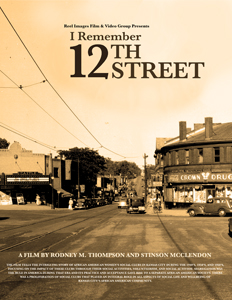 Only one thing is impossible for God: To find any sense in any copyright law on the planet.
Mark Twain